﻿Curb Cravings With Cinnamon: The Spice Of Life

Do you enjoy cinnamon? Here is a spice that we can enjoy, and that is also healthy for us.

Cinnamon was one of the first commodities traded regularly between the Near East and Europe. Surprisingly, cinnamon is a small evergreen tree. It is the bark that is processed which turns into the ground cinnamon and cinnamon sticks (or quills) we are used to seeing. Its active and healthful components are cinnamaldehyde, cinnamyl acetate and cinnamyl alcohol which are derived from the essential oils in the bark.

Ceylon and cassia are the two most popular varieties of cinnamon, even though there are hundred of varieties. Cassia, the stronger of the two and the less expensive, is more common in North America. Both cinnamons are an excellent source of trace mineral manganese and a good source of dietary fiber, iron and calcium.

By just digesting a ¼ teaspoon a day, patients with type 2 diabetes had lowered their blood sugar, cholesterol and triglyceride levels. Levels increased when they stopped adding cinnamon to their diet.

Cinnamon has anti-clotting properties; helps prevent the unwanted clotting of blood platelets, which places cinnamon in the category of an “anti-inflammatory” food. This anti-inflammatory benefit can help relieve arthritis as well as relieve pain and stiffness of muscles and joints.

Cinnamon also has anti-microbial actions, stopping the growth of bacteria as well as fungi and yeast Candida. It is so successful as an anti-microbial, that it has been used as a food preservative.

How to add Cinnamon to Your Diet

For an ethnic flair, add liberal amounts of cinnamon to beans or meat in your Mexican dishes. Or add to curries and chilis for a warm, spicy kick. You can also sauté vegetables with cinnamon sticks for unique flavoring and healthful benefits. (Remove the cinnamon sticks before serving.) Let cinnamon add some spice to your life.

←Fast Diets When You Want To Lose Weight Fast 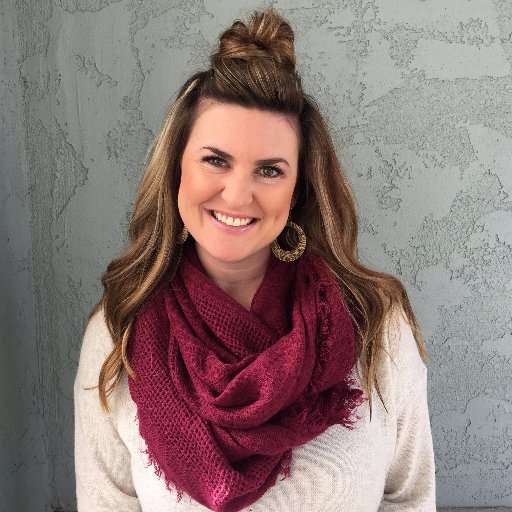